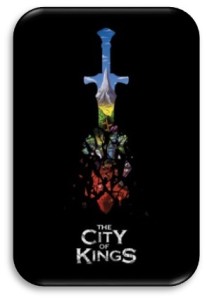 City of Kings was a kickstarter that delivered in 2018, a co-operative tactical role-playing board game blending character development with worker placement and resource management. Characters explore a world called the Ageless Realms which is being overrun by monsters, discovering vital resources such as wood, ore and fish, and battling the enemies that appear. All this happens while uncovering a story within the troubled world. 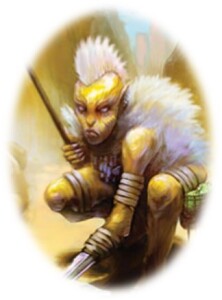 In the core set there are seven stories and twelve one off scenarios, with six heroes to choose from, each featuring their own player boards and customizable skill trees that specialise in areas such as attacking, defence, healing or improving worker management. Workers are also important in this game as the resources you obtain will give you access to build helpful structures or obtain neat equipment which effectively further upskills your hero. You explore across the map by turning over tiles, discovering new areas and exploring side quests to gain vital experience to level up with.

City of Kings is both an adventure and a puzzle, as the enemies in this game are a little different in that they are individually generated each time, by combining banners, stat cards and drawing abilities from a bag, it offers an unbelievable number of combinations, so you will never be quite sure what you are going to face in each encounter. This does mean that most monsters have generic art and are represented by banners rather than models, but the banner art is great, and there are still some great looking boss character monsters included for end game interest. The one improvement i would like to see is alternative stat tiles for the early levels 1-10 which do end up becoming rather memorable and drive you into similar tactics each game. Overall though it all tends to work out really well and keeps focus more on the player characters. 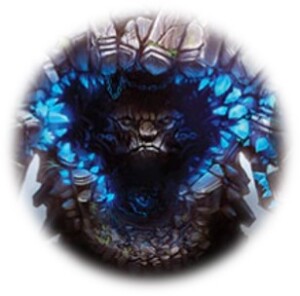 This is both an exploration and a tactical roleplaying board game, which can be played solo or co-operative using 2 to 4 hero characters. The six heroes in the base set start with a generic skills set which are then customisable as you progress using their own skills tree. During the game, you can decide whether to specialise in attacking, healing, worker management or gaining the new special skills. This game is a mix of exploring and fighting and is very strategic with no dice, as movement and positioning are very important, as are decisions about what to upgrade and when. It is an immensely satisfying experience, and scenarios appear well balanced with time limitations, and each game you can try out different ideas as you progress. The hero player boards are especially amazing, with nice graphics, and the extra clear plastic slot trays are a must have addition as they are great fun and tactile to use too, slotting in the cubes and action pegs. There are multiple skills choices to level up your character, and it has some similarities to the skill choices you make in Too Many Bones. This is a concept that I totally love and it seems to work so well, bringing roleplaying mechanics into board gaming format, developing your character the way you want to.

City of Kings is co-operative but also very solo friendly, playing as two characters is really not onerous at all, given the four actions per turn are really quick and simple to execute in play. The artwork manages to be both fresh and great looking too, and really lifts the game into a world well represented. On top of all the great mechanics and character levelling there is a story built in via the campaign cards, and every quest or chapter is supported by story cards than push it from being a tactical puzzle into an adventure. This is one of the great games that was enabled by kickstarter funding, developed by an individual, and it has remained a favourite of mine since i got it.

The game release is now considered complete but as there were originally different versions available there is extra content outside the core box to look out for (my additions highlighted green = own, blue = part owned, red = not purchased) :

This included the clear plastic overlays for the player characters, which allow you to slot in your cubes and pegs and hold them in place more securely, and then wooden resources to replace the cardboard tokens such as fish, axes and wood and a tray to organise things. The resource upgrade was further developed into a dexterity side game for side quests which i did not add myself. The kickstarter box version also came with 4 extra equipment cards and 3 banners which were a nice addition for extra variety.  If you only get one deluxe upgrade i personally would recommend the clear plastic overlays as they just make the game feel more fun, keeps the visual aspect of the player boards intact but also prevent any annoying miss-haps. 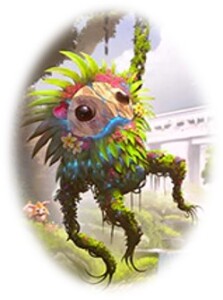 If the six original hero characters are not enough then you can obtain four more, two per character pack. In pack one, Yanna Stormtree introduces pets into the game to aid her, and Kuma the Old prowls around balancing health and skills. Then the second pack has the Rapuil and Neoba pairing that play off the world resources or harvest the map dangers. Both packs come with a new short story to explore. These are the best additions in my book, as the characters really make the game sing, and these new ones are all pretty cool too.

This is a miniatures add on pack which turns your hero standees into nice models. The quality of these are good, they will paint up nicely if you want, and whilst not essential given the rest of the game is standee based, i did quite like this as an additional option.

A card pack adding 50 more side quests which simply gives you more variety within games if you play it a lot.