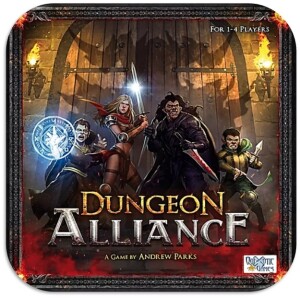 Dungeon Alliance is a strategic card drafting and deckbuilding game, where you take four heroes from a large pool to explore and plunder a dungeon within a time limited scenario. It is designed to be a competitive game where players are aiming to get the most experience points by the end of the game, however i feel it is much better as a modified solo experience. 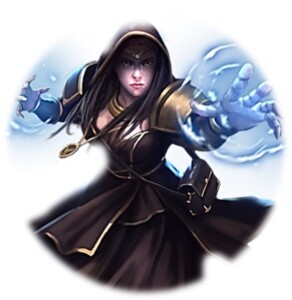 Each player will select four heroes to play and has a starting deck of twelve cards, three unique cards for each hero. During the game as you defeat enemies you will earn experience which can be spent on drafting better cards, which again are only useable by certain heroes so planning your deckbuilding does become important over time. Heroes and monsters come with statistics for movement, attack, defense and health, and monsters have occasional modifiers on their card, but it is the hand of player cards that provide heroes with their unique skills and theme.

Games are normally played over four rounds, and each round has four turns where you will active one of your four heroes by drawing a hand of six cards, until all of your characters have activated. Selecting which hero you can make the most use of and combining heroes abilities is at the core of the game, and as such it becomes a tactical puzzle. As you explore you will choose new room tiles to add to the dungeon which come with set monsters to fight and earn experience from, or can sometimes have challenges to unlock with locked chests and traps.  As a competitive game this process makes sense, as you look to maximize what you are encountering to your advantage to earn points, however as such it never quite feels like a surprise exploratory dungeon crawl. There are quests you can add into your game and final bosses to fight for more experience such as the goblin, undead lich, dark sorceress and a dragon and each come with their own set of action cards to vary up their turn responses. 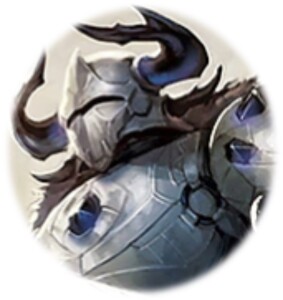 The component quality throughout is fine, albeit it is slightly below the level of the better dungeon games around with mixed card artwork, and models that are relatively small and unlikely to be the reason to buy the game. It’s tactical card drafting and playing is a great mechanic and it flirts with greatness as a dungeon game, however it’s competitive design nature and over complicated application of enhancement rules such as side quests and boss encounters means i did not ultimately keep it in my collection. The adventure add on packs do help add encounters and more theme, but their integration becomes a choice against taking the upgrade cards you need. There is potential for a great freeform dungeon crawl that could be built from this, maybe with a new edition, but at the moment it feels too fiddly to adapt well into the game i want to play.